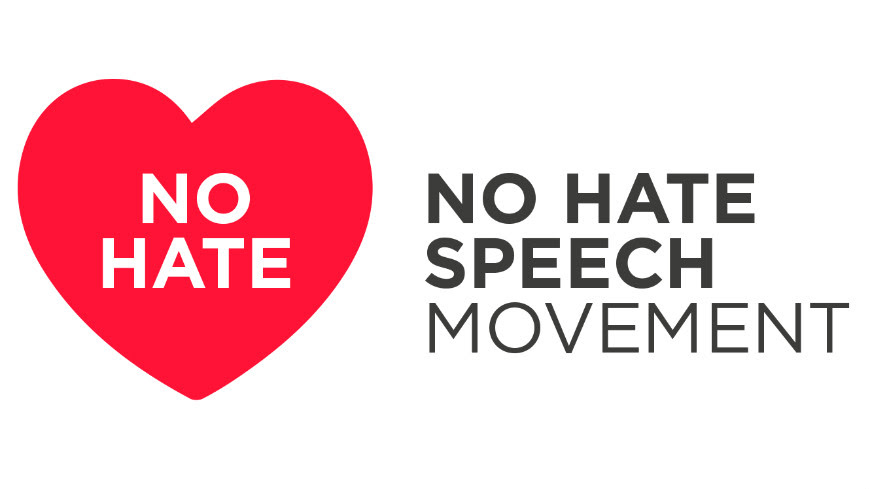 
An interesting thing happened when I got up just now to get my midnight natural remedy tea...

I was disturbed and disheartened to see a gentleman on a female friend's facebook page (no names) casually slinging around terms like cunt in reference to women and in the same breath, talking about how nice he was and how women owe men like him a chance because he's such a "nice guy," saying, essentially, that if women weren't all sluts and whores, that they would see how nice he was. Can you say irony? How is calling women sluts, whores and cunts nice?


Friends, placing value judgments on other people's' perceived sexual preferences, choices and perceived quality and frequency of said choices is not acceptable. As Justice Oliver Wendell Holmes once said, "my right to swing my fist ends where your nose begins." Statements like these are most definitely a swinging of the fist.

Slut shaming women (or men or anyone of any gender) is not okay and statements like these are quite literally a way of swinging one's fist at someone else's nose. Other peoples' choices are their right to make and making a [likely uninformed] judgment about said choices is not acceptable. The only one who has the right to make judgments in this scenario is the individual making their own choices in the first place. Women (and folks of all genders) have complete autonomy and should be treated accordingly. To make value judgments on women (or anyone) because we disapprove of who they are spending their own private time with is not okay. To assume that women in particular owe anyone a chance to sleep with them; to use sex as currency--as a reward for fake niceness (or real niceness for that matter) is abhorrent.


Sadly, this isn't even close to the first time I've witnessed something like this. It's 2016, folks, let's start acting like adults. It's time to start acting like self-aware human beings and treating others as such.

Thankfully, I was raised by a strong, confident man who had the utmost respect for women and for human beings in general and who worked tirelessly to fight for the protection of other people's' rights. That is one reason out of many why I take such exception to statements like these--thought processes like these--and why I can't let these statements stand without doing my best to call out the people who still feel comfortable making them and to bring public attention to this particular issue. I would never have been allowed to speak that way about anyone of any gender while growing up and I know my Dad would've  been extremely disappointed with me had I ever spoken about another human being in such a fashion.

(Photo Credit)
This particular instance is far from uncommon. Unfortunately, I witness the expression of sentiments like these on a near daily basis (and I'll be expanding upon this subject soon, so stay tuned).

I don't know what everyone else's home lives and personal backgrounds are, but if you did not have the kind of supportive figure I did looking out for you while growing up, please allow me to act as such for the time being when I tell you that this is not okay and that I know you can be better and do better than this.

I know it's easy to blame other people for our own perceived shortcomings.

It's easy to feel slighted when people point out things we've said or done that are hurtful or upsetting or that degrade ourselves and others.

It's easy to feel condemned when people point these things out. I get it. And that makes us feel defensive and angry.

Please do your best to move past that reactive mentality and to hear the substance of the message being delivered.

But I am here to let you know that what you're saying is not okay and I'm taking the time to do that because I know that we all say things from time to time that we regret or that we have heard others say or that simply feel good for us to say at the time, while knowing all the while that these things are not in fact okay to say, possibly not okay to think and when that bad thing has passed our lips, often times we immediately feel horribly for it. I understand that. We all understand that. That's why it's so important to own up to that fact. It's okay to say "I'm sorry. I was wrong." Most people will be very understanding of such a situation. Others might still have unpleasant feelings about what was said and that's okay. What matters is that we take ownership, that we take responsibility for our words and for our actions. I'm here to stand up for myself and others, but I'm also here to stand up for you and to remind you that you are capable of being better than this. I'm here to help you to take responsibility when you've said or done something hurtful or inappropriate and I pledge to continue to do the same in my own life. I'm here to do this because I'm a woman. I'm here to do that because the person who gave birth to me is a woman. I'm here to do that because I care--about you and about me. I'm here to do that because staying silent when I hear hate speech does not resonate with the deepest parts of my spirit.

This is an issue many women including myself have had to face many times in life and will have to face many more, and facing it as someone who does not come from a background of privilege allows me-and all of us as women to see this matter from a personal perspective as well as a social one.

Join me in holding yourself to a higher standard.

Join me in providing the choice to others around you to do the same.

*I'd also like to invite my readers to check out the whole series of Angru Jack videos, two of which, I've posted in above links. I find these videos to be incredibly informative regarding the state of mind that people who think and speak to women in the above ways often struggle with.
on October 26, 2016
Email ThisBlogThis!Share to TwitterShare to FacebookShare to Pinterest

Where The Crawdads Sing